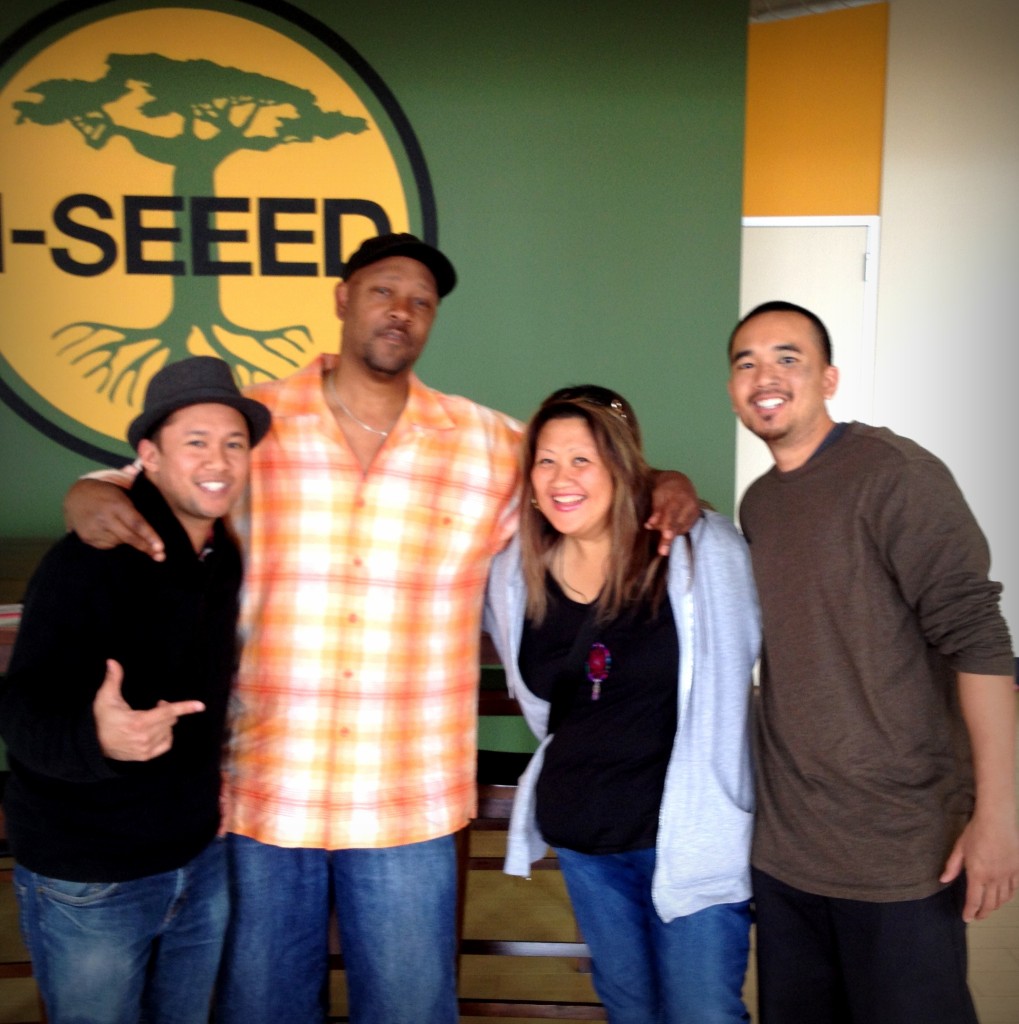 Stepping up to the proverbial mic and throwing down is Kuttin Kandi, Mark R. Villegas and Roderick N. Labrador. They are bringing serious scholarship and ‘dropping mad science’ in this new, fascinating book called Empire of Funk, which chronicles the history and contributions Filipinos throughout the diaspora have had on Hip Hop. — DAVE “DAVEY D” COOK, journalist, adjunct professor at SF State, Host of Hard Knock radio

Moving, historical, and powerful, the stories, the rhymes, the beats, the moves, the politics, the language, and the love all shine through and gives voice to a critical part of Hip Hop’s history—a must read! — JLOVE Calderón, activist, social entrepreneur, and transmedia producer

Hip hop has long been a culture that has brought together different types of people. But what many do not know is the incredible and powerful contributions of the Asian community to hip hop, the most dominant youth culture on the planet since the late 1970s. Empire of Funk: Hip Hop and Representation in Filipina/o America is a very necessary and spectacular contribution to correcting that great omission. — KEVIN POWELL, President/CoFounder, BK Nation